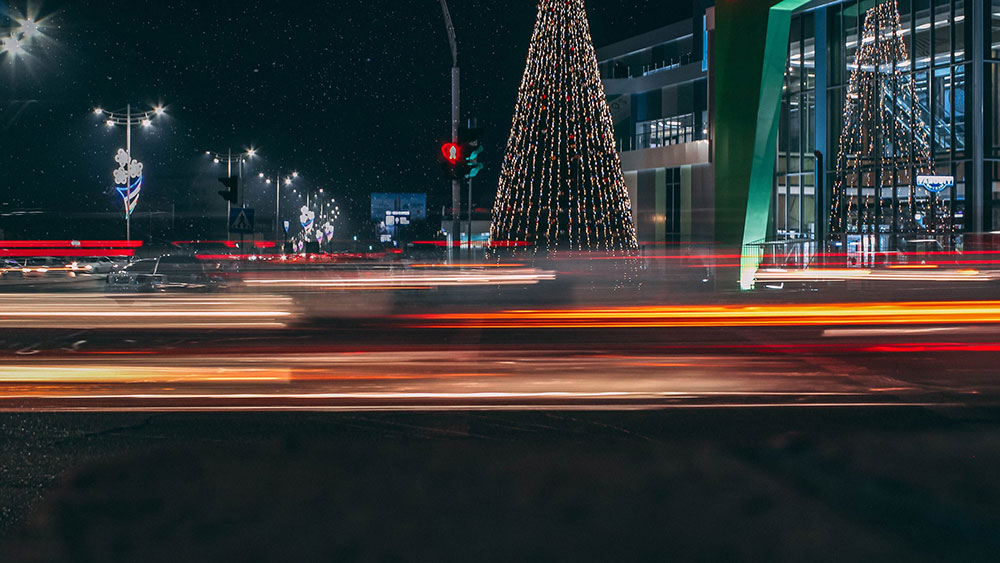 December has consistently been the most dangerous month on Australian roads for the past 30 years or so. With international travel banned and state borders beginning to reopen, this year’s Christmas road toll is set to be no different – potentially worse.

Commercial drivers have an important role to play, working under tight deadlines to deliver in-demand goods during this busy period. But perhaps the most important role they play is following holiday road safety precautions to help keep our roads safe.

Here’s what commercial drivers need to know about road safety this Christmas:

Road trips are back in vogue

Thanks to Covid, Aussies are swapping out their international travel plans and flocking to our coastal and country roads.

The issue is, 90% of fatal crashes involving a car and a truck occur on these regional roads. What’s worse, emergency services and medical care are typically less accessible outside urban areas.

A study by The National Truck Accident Research Centre found the car driver is at fault in 80% of these fatal accidents, potentially because road trippers aren’t accustomed to travelling long distances and on roads they aren’t familiar with.

When the car is at fault, nearly half of the crashes occurred between vehicles travelling in the opposite direction, and more than a quarter took place at intersections. In contrast, when trucks are at fault, they tend to run into the rear of the vehicle.

To help minimise the Christmas road toll, commercial drivers can adopt an early warning fatigue monitoring system like DriveAlert, or the Lytx DriveCam, which monitors and corrects risky driving behaviours.

Join the fleet of more than one million drivers who put their trust and holiday road safety in the hands of Driverisk.