Who Should Install a Driver Monitoring System? 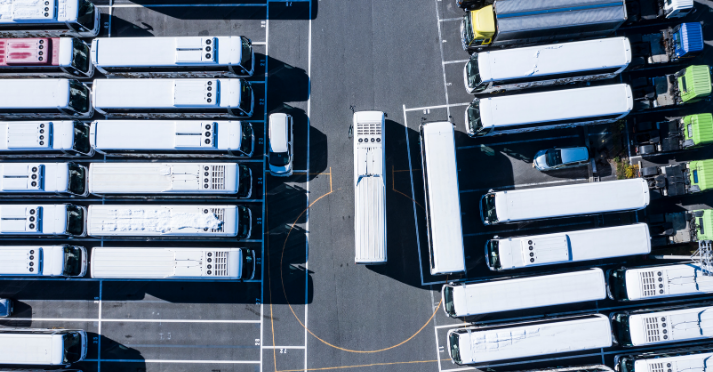 28 Sep Who Should Install a Driver Monitoring System?

Why install a behaviour monitoring system?

Who does it really benefit?

Driver behaviour solutions were initially created to offer the assurance of safety for drivers and fleet managers.

Simply put, a driver behaviour system is the combination of telematics with an internal and external camera that has the capability to show the complete picture.

Driver behaviour solutions are incredibly useful for a range of industries that have workers that drive long distances and for long periods of time.

Who would benefit from investing in a Driver Behaviour Monitoring System?

Just some of the industries that would significantly benefit from a driver behaviour system are listed below.

Based on 2.56 million risky driving events captured, the most prevalent behaviours in distribution fleets were:

Based on 686,000 risky driving events captured, the most prevalent behaviours in waste management fleets were:

Based on 808,000 risky driving events captured, the most prevalent behaviours in transit fleets were:

Based on 6.67 million risky driving events captured, the most prevalent behaviours in trucking fleets were:

The above four industries benefited greatly from introducing a driver behaviour monitoring system.

One shining example was within the distribution industry.

The distribution industry saw a 60% improvement in safer following distances, demonstrating just how effective driver monitoring systems can be in creating a safer work environment.

With DriveRisk’s driver behaviour system, fleet managers will also have the added benefits of:

Not only does the DriveRisk driver monitoring system benefit fleet managers but also their drivers by:

Interested in finding out why installing a behaviour monitoring system could greatly benefit your industry?

Head over to DriveRisk to learn more about the DriveCam driver behaviour solutions.